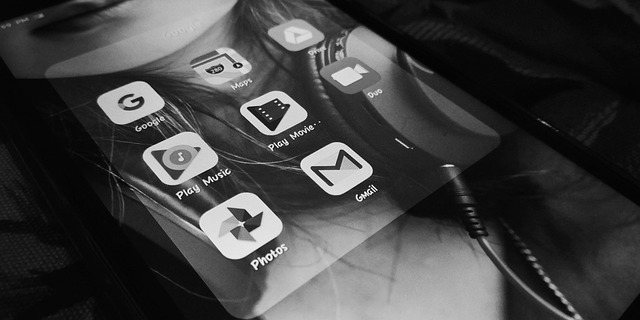 Hackers see the holiday season not as a time for people to gather and share joy, but as an opportunity to profit from others. It’s important to be aware of scams and be ready for them during this holiday season. Google has provided a list of scams that target Gmail users to help you prepare.

Google explained in a post that its cybersecurity team is working hard to protect Gmail users against various threats, including spam, phishing, and malware. According to the company, it blocks over 99.9% of “nearly fifteen billion unwanted messages per day” and has also claimed that the company blocked more than 231 billion spamming messages in the past two weeks.

But that doesn’t mean threats won’t find a way through Google’s defenses. According to the tech giant, con artists are more active towards the end of the year so it is important to be alert. Google revealed the top scams that Gmail users should be aware of.

These scams come in many forms but Google believes that these are the most common and prevalent to target Gmail users during holidays. You should be vigilant about suspicious emails if you want your safety throughout the year. There are many signs that indicate that something is wrong, such as spelling mistakes, suspicious domain addresses, and suspicious attachments.